Alexander Melentevich Volkov (1891-1977) is an outstanding Soviet children’s writer, a graduate of the Tomsk Teachers Institute, a teacher with 47 years of experience.

He wrote 19 children’s books, the total circulation of his works is more than 50 million copies,  which have been translated and published in 32 languages of the world. 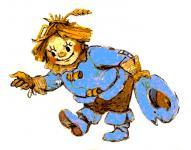 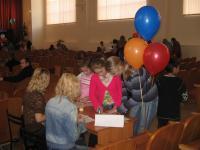 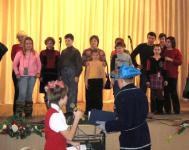 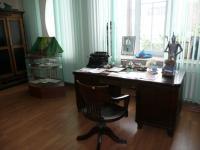 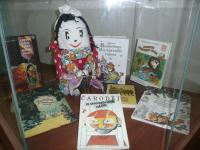 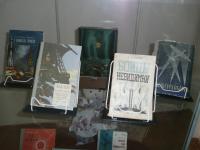 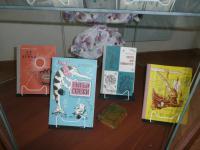 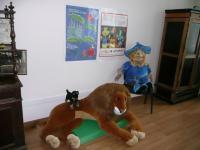 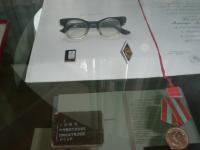