Tomsk is well-deserved to be called a student city – according to the statistics each 8th citizen of Tomsk is a student. It is not surprising because to date Tomsk has six state universities, three non-state institutions, six branches of the institutes from other cities. Tomsk universities are included in the list of top-500 universities of the world (QS rating) and best universities in Russia, which are participating in «5-100» project. Tomsk is the city with the highest concentration of scientists in the world. Students from 75 regions of Russia and 49 countries of Europe, Asia, Africa, North and South Amerika are studing in Tomsk.

Tomsk state pedagogical university provides all the conditions to make students’ life interesting and exciting. There are various student organization that are operating on the basis of the University. It is a whole new world, where you can find friends and business you like! 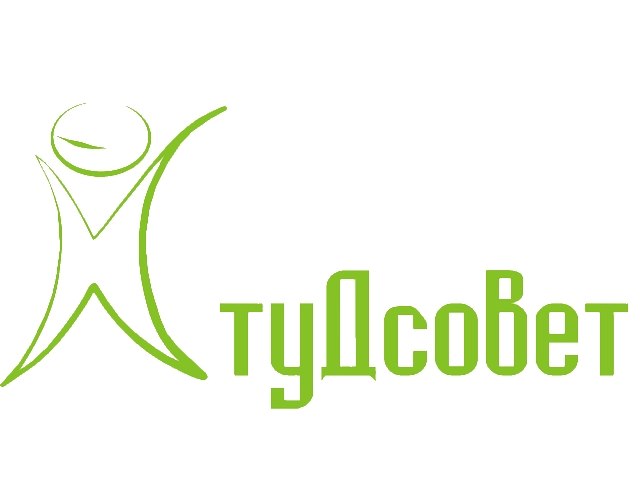 TSPU Student council is an action group consisting of student youth and created for realization of student ideas. Student council is operating on principles of self-government, independent, responsible joint activities of students that do care about their destiny and destiny of their generation. The Council fulfils the following activities: promotion of healthy life-style, active citizenship, encouragement of students’ scientific, studying and social activities, awarding with personal grants, development of social projects and support of students’ initiatives. 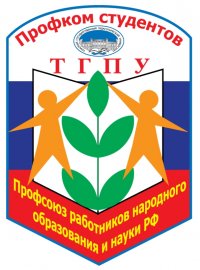 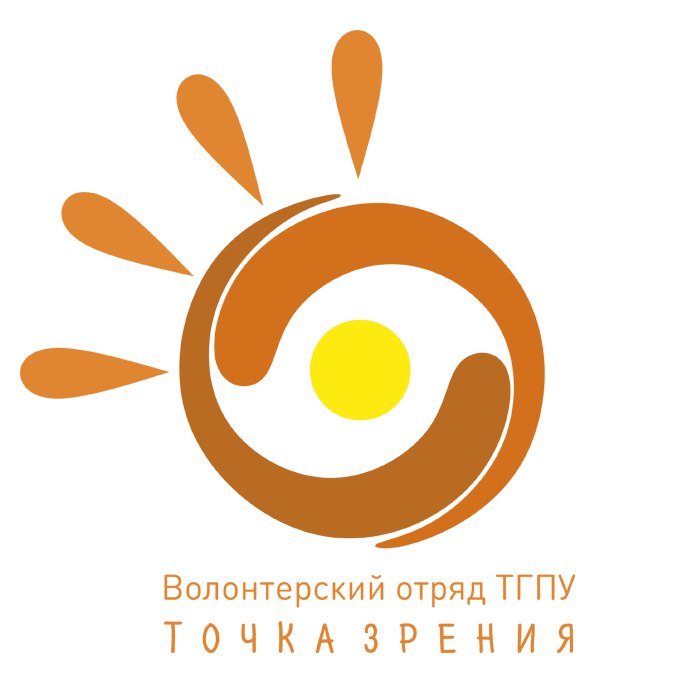 The volunteer group was formed on the first of December 2005 and initially consisted of three people who decided to organize a Volunteer group at TSPU. The first event conducted by the group was dedicated to the World AIDS Day. Activists of TSPU Volunteer group “Point of view” participate in different city events and actions, promote healthy life-style, draw attentions to environmental problems, help children, veterans and animals, participate in donor actions. We are proud to say that it is our Point of view! 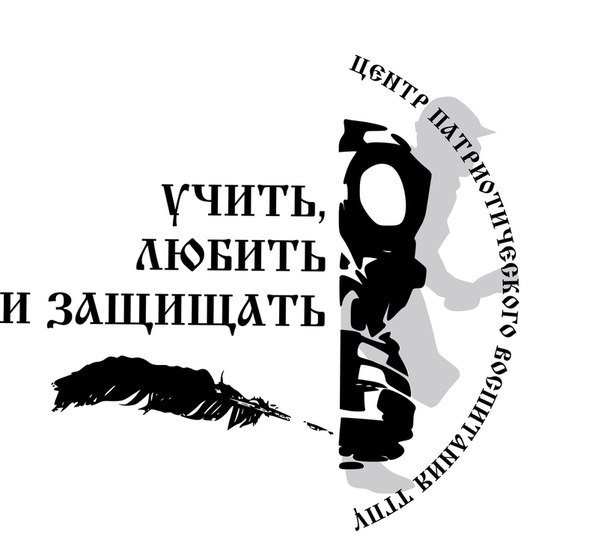 Center of patriotic education regularly participates in sport and patriotic events, organizes projects for school students and manages TSPU club of self-defense where students can find out how to effectively protect themselves in dangerous situation. Our motto: Teach, love and protect! 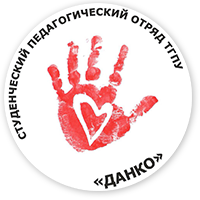 The squad is called in the name of character of Russian writer M. Gorky– Danko, who according to the legend, sacrificed himself by pulling his heart out of his chest and thus lightning up the path for people. For us Danko is a great example of nobility and sacrifice that inspires us to plunge into our labor of love. Student Squad Danko realizes different programs for summer camps, trains leaders and cooperates with schools and children organizations. 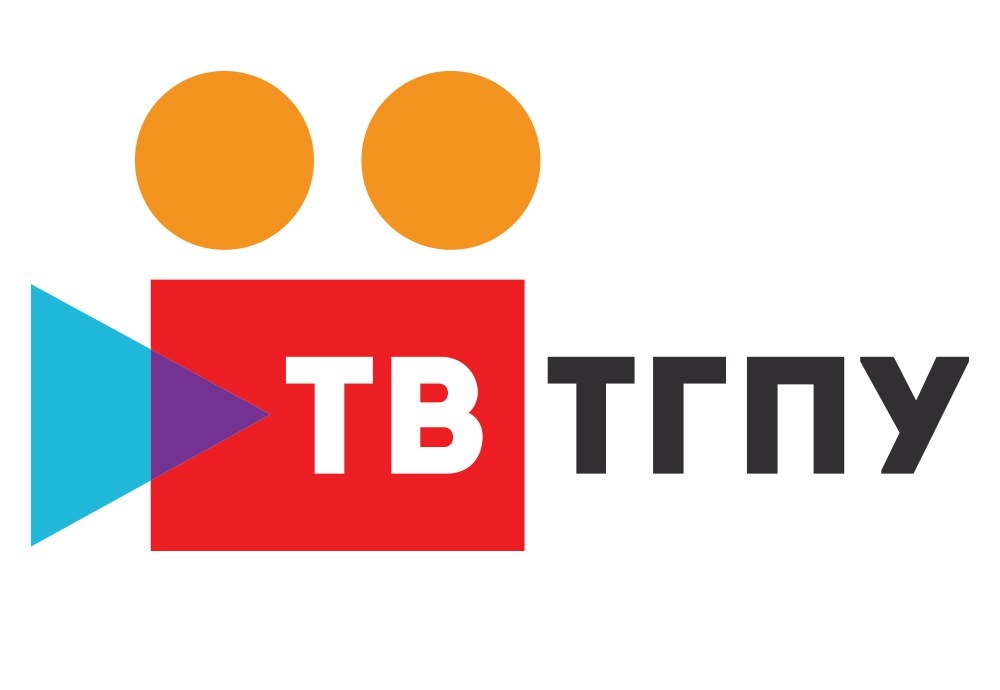 This organization appeared in 2010 and is youngest student organization of Tomsk State Pedagogical University. In this club students may visit the following courses: “Director’s craft”, “Making of videos”, “Oratorical skill” and learn how to become a reporter, camera operator or editor, work in professional studio at TSPU and participate in the events of the University and city, organize and cover contests of city, regional and all-Russian level. TSPU TV is for those who want to be at the center of events!

Student life is time of new emotions, new discoveries and adventures. So do not hesitate and join one of our student organizations!