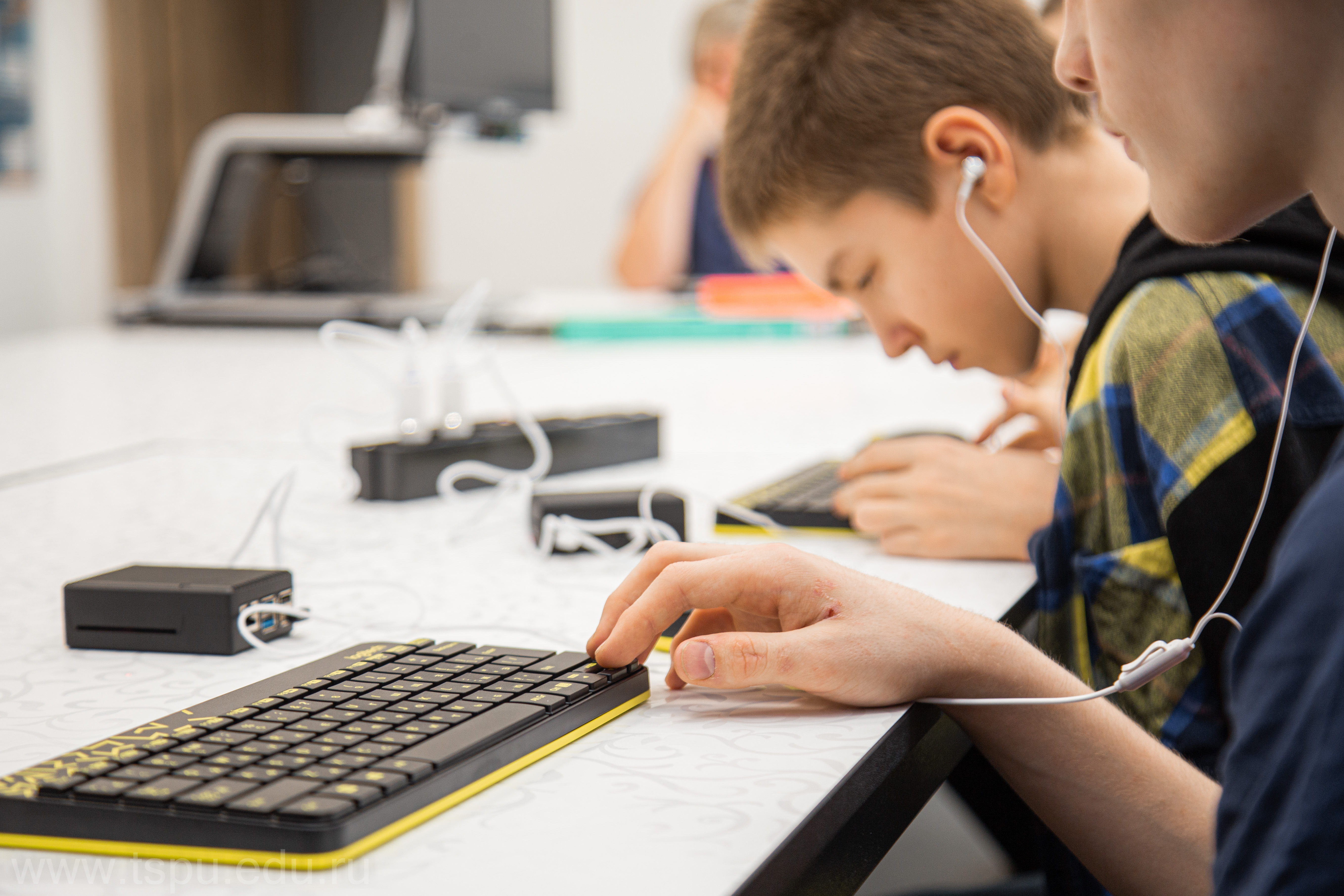 The boarding school for students with visual impairments received Raspberry Pi computers with the LUWRAIN non-visual application platform, developed jointly by the specialists of the TSPU and TSU.

The computers will help to create an informational and educational complex capable of supplementing the traditional Braille-based methodology.

"There is not enough time for students who use tactile writing system: a blind student has an opportunity to learn using educational materials and books written in tactile writing system and audio books. However, it is often inaccessible, because students do not have the opportunity to purchase Braille publications on their own (it is possible only in special libraries), which complicates the learning process, and the educational information often does not match the one contained in modern materials. Thus, students with special educational needs find themselves in unequal conditions with other students", — says Natalia Anatolievna Medova, head of the Department of Defectology at TSPU, expert of the LUWRAIN project.

The computers were handed over to the educational institution by Mikhail Sergeevich Pozhidaev, candidate of technical sciences and associate professor at the TSU:

"We live in the age of information technology, when there is a great desire to learn how to apply these technologies to solve the problems faced by visually impaired children in the learning process. Today, these devices are working in experimental mode, but I believe that they will be the beginning of a big undertaking and will help children learn under equal conditions".

As Mikhail Sergeyevich points out, the software set allows using ready-made components with open source code to create the applications necessary in the educational process of children with visual impairments. Only free components are used in the work, which remain available for use in Russia after the introduction of economic and trade restrictions by foreign commercial companies.

On the part of the educational organization the project is supervised by the teacher of biology Svetlana Mikhailovna Mikhailova:

"These computers will play a very important role in mastering the material by visually impaired students on a par with their classmates. Obviously, such an aid as innovative educational materials will make teaching the children many times easier, and the teachers' work will be more automated. We'll begin our acquaintance with computers with the biology textbook, and we hope that in the future it will be possible to study other subjects in this format".

The Raspberry Pi single-board computers that have been given to the boarding school students are inexpensive devices made by the British company Raspberry Pi Foundation, which remain affordable in the face of new restrictions. According to the Kommersant newspaper, there is currently an increased demand for computers of this type. Each kit includes the device itself in a metal case, a wireless keyboard, a power supply and headphones. Each set has a tentative cost of ten thousand rubles.

After the effectiveness on a simple task, such as working with literature in DAISY format, it will be possible to talk about expanding the set of applications by adding the necessary tools. Ready-made components, accompanied by pedagogical methodology of their application, can be distributed in the future to other correctional educational institutions in Russia and for use in inclusive education.