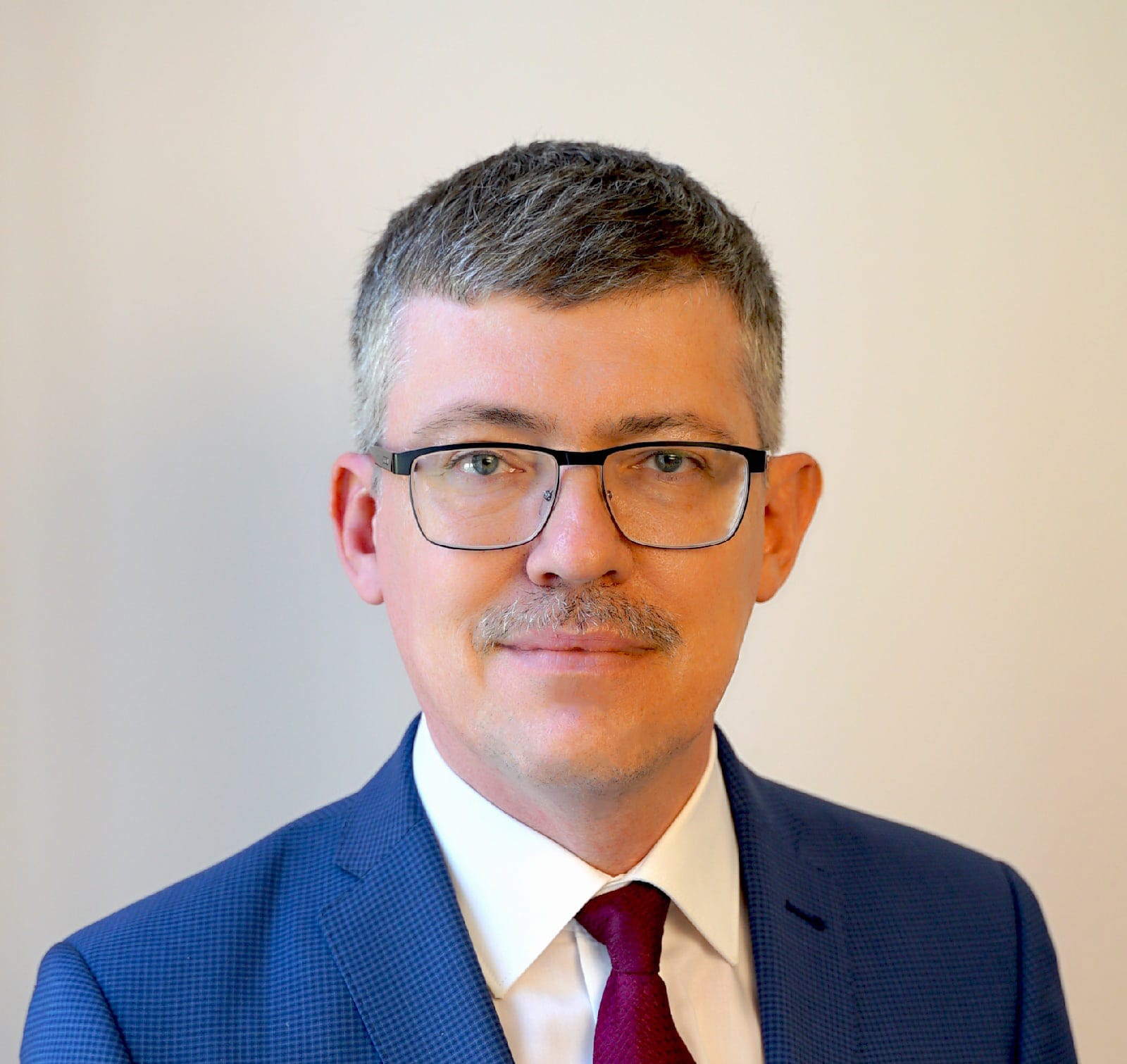 On September 6-7, Khabarovsk hosted the International Research and Practice Forum "Khabarovsk process: historical significance and contemporary challenges," which was attended by representatives of the teaching community of the whole country. The Forum also included a visiting session of the Association for the Development of Teaching Universities and Institutes (ADTUI). At the session the first steps of the renovation of the Association were taken and the new organization leadership was elected: the rector of the TSPU Andrey Makarenko was appointed as the deputy head of the Association by the decision of its members.

The evening session was attended by Sergey S. Kravtsov, the Russian minister of education, Alexei V. Lubkov, rector of the Moscow State Pedagogical University and president of the ADTUI, heads of pedagogical universities and educational institutions of the country.

In his welcoming speech, A. V. Lubkov made suggestions for rebooting the Association in connection with the need to create a unified educational space and expand the organization through the inclusion of Intermediate vocational education institutions, schools, nonprofit organizations, and representatives of the parent community. In order to expand the areas of activity through a general vote, members of the Association decided to rename it to the Association for the Development of Teacher Education (ADTE).

"The Association is developing quite dynamically, but it is clear that with all the decisions that have been made today in the field of education, we need the development of teacher education in general. Today a new and historic stage for the Association has begun, so the Ministry supports this decision", — S. S. Kravtsov addressed the audience.

Association members voted for a new composition of the organization: Sergey S. Kravtsov, the Minister of Education of the Russian Federation, was appointed as the leader of the ADTE. Andrei Nikolaevich Makarenko, Rector of the Russian State Pedagogical University, was elected as one of the Vice-Governors.

More than 100 people — heads of Russian pedagogical universities, representatives of university teaching staff, teachers, and students — took part in the vote. The decision to restart and expand the Association's activities as well as the proposed nominees for the renewed membership was supported unanimously. A broad discussion of working together as part of a new understanding of the ADTE mission awaits the members of the Association.