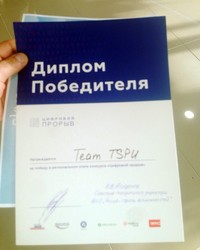 TSPU team became the winners of the Education and Science nomination at the regional stage of the Digital Breakthrough competition.The competition of IT-specialists was held in Tomsk in the format of a 36-hour hackathon, during which the participants developed prototypes of digital products. “At first, we passed qualifying testing to confirm professional competence, - says the captain of the TSPU team, Vyacheslav Likhachev. - And then, already at the regional level, we have successfully submitted our project - a prototype of an online store of applications for social robots.” The Tomsk Pedagogical team, which included Likhachev Vyacheslav Yuryevich, Malyshev Alexander Vadimovich, Glukhareva Svetlana Vladimirovna, Leiman Maxim Alexandrovich and Banshchikova Maria Aleksandrovna, will present the university and the city in the final of the competition, which will be held in September in Moscow. 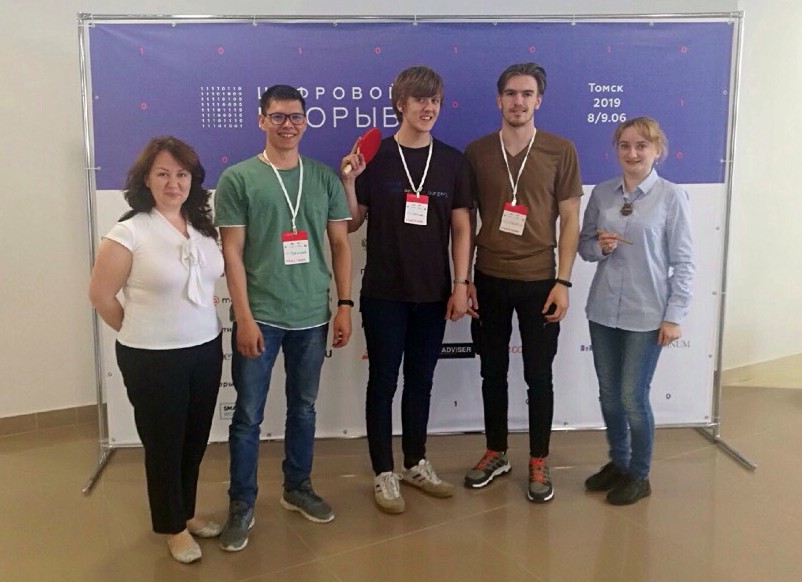