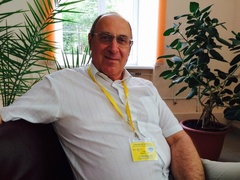 International conference on theoretical physics has started at TSPU. The conference is focused on the modern achievements in string theory, gravitation theory, cosmology, theory of physical processes in external fields. Recently the development of theoretical high-energy physics has been greatly influenced by string theory, that allows to develop an unified theory of fundamental interactions. The achievements in string theory allowed scientists to introduce a new concept of “Theory of everything” or TOE. Physics department of TSPU has been working on this problem for many years, that is why the 10th annual international conference devoted to the latest achievements in theoretical physics took place at Tomsk state pedagogical university. According to the string theory, the primary structural elements of nature are not the elementary point particle, as was commonly thought, but the elementary unidimensional extended objects, called strings. 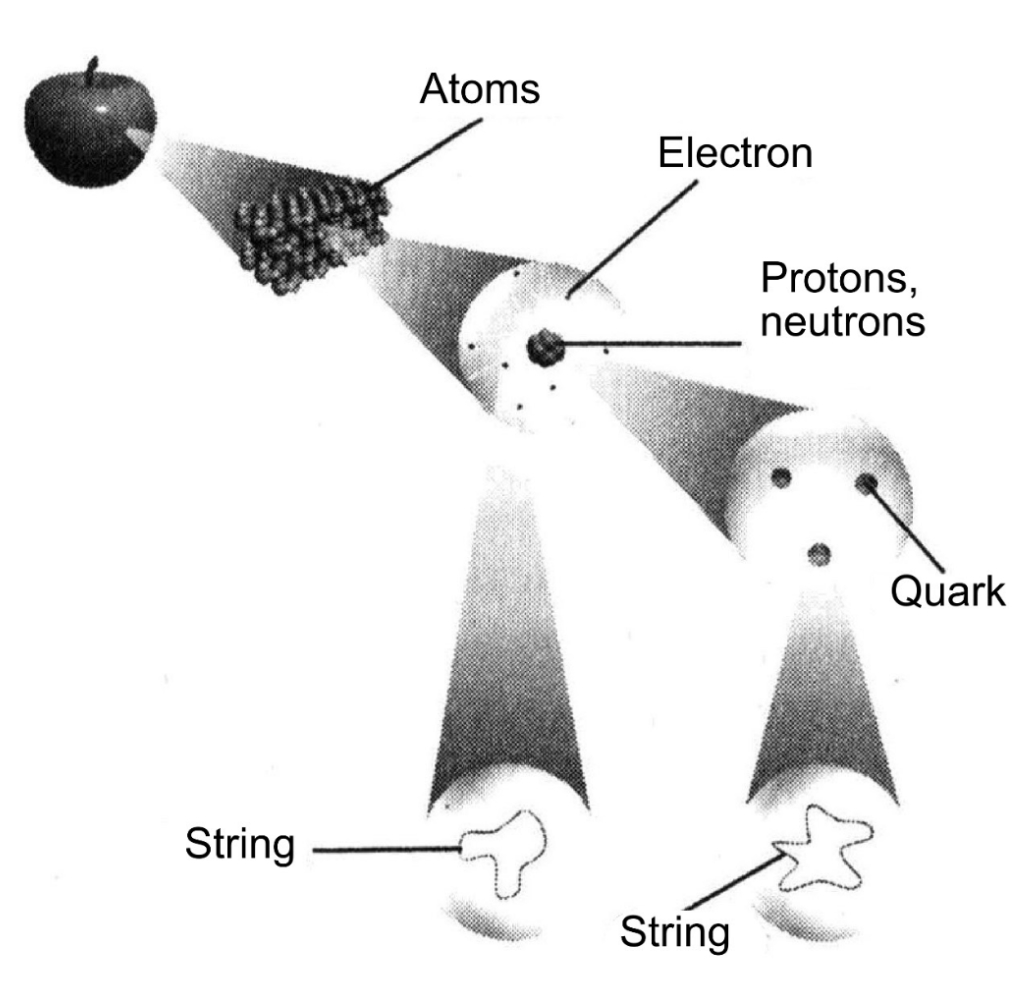 One of the organizers of the conference, Doctor of Physical and Mathematical Sciences, Professor, Head of the Department of Theoretical Physics Joseph Buchbinder told TV 2 channel, why in modern science pays so much attention to string theory: "String theory attempts to explain all existing fundamental physical theories by using common principles. String in not a point object, therefore it may perform internal vibrations. It is like when you're pulling a string and it starts making waves. These internal vibrations of a string can be interpreted as ordinary particles like photons and electrons. Phenomena of electromagnetism and gravitation can be explained by strings theory. Unfortunately, the main predictions of string theory refer to high energy, that cannot be achieved in today’s experiments. Such energies involved in creation of Universe.”