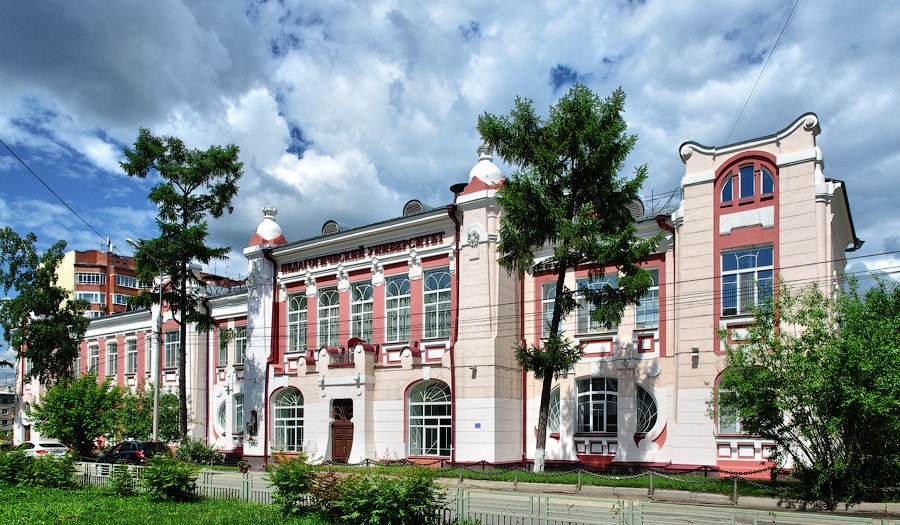 Such rankings are based on the assessment of academic research activities in specific subject areas. They use various indicators, including the number of publications and citations, as well as indicators of global and regional reputation in the subject area in question. In compiling this year's rankings, articles published between 2015 and 2019 were analyzed. The bibliometric indicators are based on data from the Web of Science database.

"Each subject ranking is compiled according to a specific methodology, but the single principle is the analysis of scientific research. A minimum threshold is established regarding the number of articles for ranking universities, as well as the number of educational institutions that will be included in the rating and its published part, — says Vadim Yurievich Zyubanov, head of the Department of International Cooperation at the TSPU. — This is not the first year when the TSPU has been included in the U.S. News Best Global Universities Subject Rankings in Physics. According to a number of indicators, our university enters the top lists of world universities. This once again confirms that the TSPU employs world-renowned scientists".