RUSSIAN LANGUAGE IS EASY TO LEARN AT TSPU: CONFIRMED BY FOREIGN STUDENTS 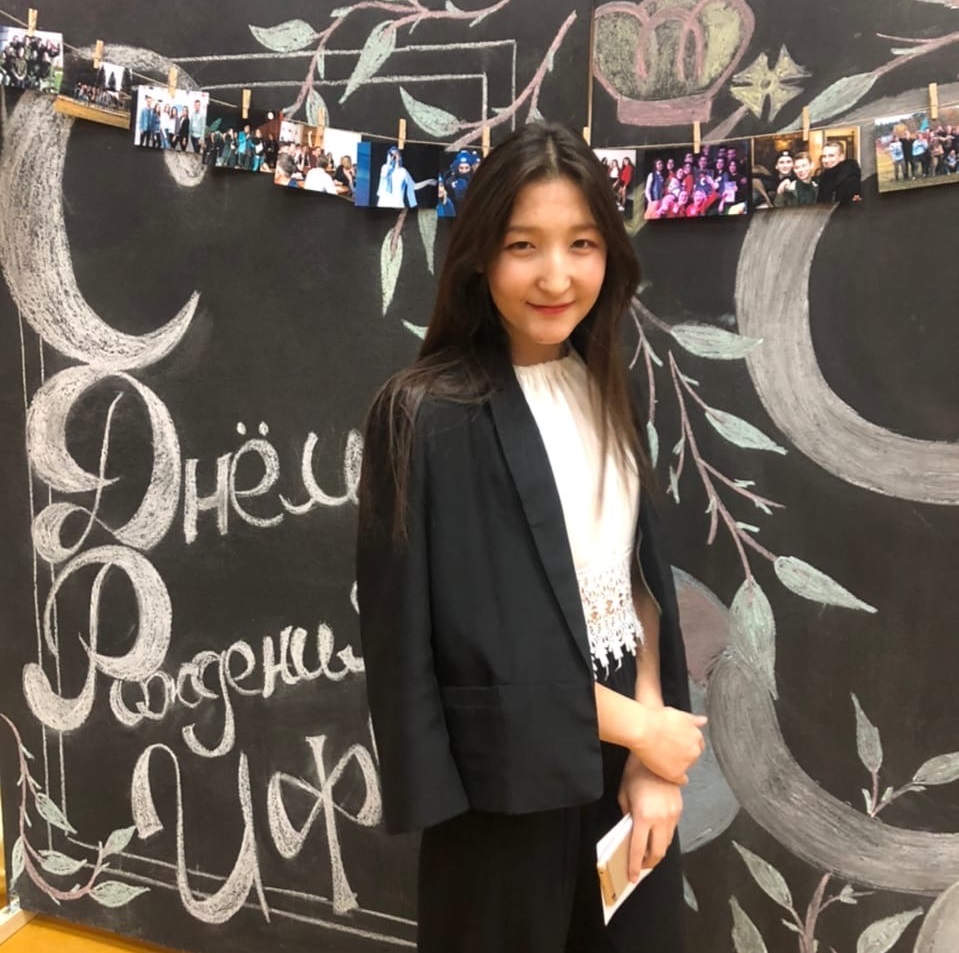 Aidana Yerlan, a student of the TSPU, became the winner of the International "Scholar" contest held at the Chuvash State University named after I. N. Ulyanov, and also took third place in the contest in Russian as a foreign language "Learn Online" organized by the Tomsk State University.

Aidana came to study at the TSPU from Mongolia more than two years ago. She entered the Faculty of History and Philology in order to become closer to the beautiful language and Russian culture. She actively participates in contests dedicated to the great and mighty Russian language, constantly strengthening her knowledge and learning new things. In studying a foreign language and searching for interesting competitions to test her skills, including distance ones, Aidanа is assisted by teachers of the Department of Language Theory and Methods of Teaching Russian at the Institute of Philosophy.

“During the long quarantine, there was no opportunity to study in the classroom. To develop my knowledge, I decided to participate in online contests. It really helped me to keep up with learning the language, to continue to practice it, even while I stuck in my homeland”, — says Aidana.

As she notes, there were some difficulties in solving problems, which only made her eager to learn something new. For the student, it was especially easy to pass listening and vocabulary tests, since she is constantly in the linguistic environment, hears Russian speech, and practices it herself.

For the creative part of the contest "Learning Online", Aidana shot a video dedicated to the advantages and disadvantages of distance learning. The organizers of the "Scholar" also proposed to shoot a video about Russian culture and write an essay about any famous Russian doctor. The efforts and perseverance of our student were appreciated by the organizers and members of the jury of both contests: Aidana took the victorious and prize-winning places.