A «Pedagogical debut» contest begins tomorrow at 28 of November.

The teams of each faculty come together to participate in the pedagogical contest. The main goal of the event is the involvement of young people in the professional pedagogical activity, increasing social importance of teaching profession. The competition is divided into two stages. During the competition participants will have the opportunity to demonstrate their level of subject knowledge as well as to present their approach to organizing, conducting of classes and professional workshops and to present a creative performance of the team.

According to the result of each stage of the competition the nominees and winners of pedagogical contest will be revealed. The award ceremony will take place...

A RESEARCH WORKSHOP AT TSPU

An international research workshop «Technology of realization of animated business projects» took place at the Tomsk State Pedagogical University on the basis of economic theory department of the Faculty of economics and management under the guidance of head of the department V. V. Sizov. Students from Charles University (Czech Republic) took part in the event.

Help TSPU to obtain the status of "Green University of Russia" and take part in the "Save a tree" campaign.
Come to the Anti-café at TSPU Youth Center on November 22 from 9:00 to 17.00, bring waste paper and save a tree!

Also, there will be the exhibition "The second life of things" for all the participants.
The team of the TSPU Faculty of Economics and Management "Ecosovest" takes part in All-Russian project "EcoKvest: Divide with us", organized by the "ERA" Foundation , it involves around 200 universities from all over Russia.
Environmental quest consists of 15 tasks, the main mission of the event is to implement waste sorting on...

TSPU professor is among the best scientists of the world 2016

Chief Researcher of the Tomsk State Pedagogical University, Doctor of Physical and Mathematical Sciences, Professor Sergey Odintsov once again was recognized as one of the most influential scientists in the world in 2016 according to Thomson Reuters - the leading provider of analytical information.

Ratings List was compiled based on data and analysis of citations of scientists in various fields of science and included the names of the leading researchers in their fields from around the world.

The list includes only three representatives of Russia, including theoretical physicist, Doctor of Physical and Mathematical Sciences, TSPU Professor Odintsov.

Sergey Odintsov, Professor of Tomsk State Pedagogical University, the author of more than...

Tomsk is attractive for foreign students

Cedrik and Edward came to Siberia from Сongo. They immediately fell in love with the University and city. Today 15% of students in Tomsk State Pedagogical University are foreigners. Chang and Quin came from Vientam. They want to become translators. They could get this profession in Vietnam but decided to study in Russia. There are special Russian courses developed

for foreign applicants, students and postgraduate students enrolling in TSPU. International cooperation in one of the priorities of the University.

TSPU employer had received a patent

Associate Professor of engineering disciplines and computer graphics of TSPU Technology and Business Faculty Bandaevsky Gennady Ivanovich became the owner of the patent for " Bandaevsky Micrometer". Gennady Ivanovich has long been known in the scientific community of Tomsk as a talented engineer and inventor, and for several decades, he had been actively working on the creation of prototypes of technical equipment and specialized control units. 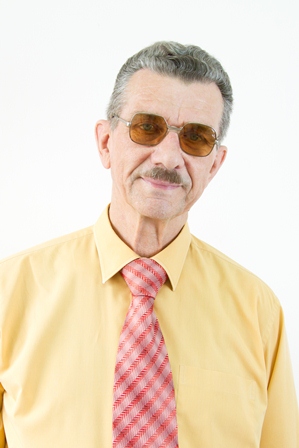 Patent for "Micrometer Bandaevskogo" is registered in the State Register of utility models of the Russian Federation on 14 of September 2016 With the help of this device one can with high precision measure the linear dimensions of small objects with contact method The team of the...

In mid-November of 2016 in "Harmony" sport center there was a Tomsk city championship and a regional sports contest for persons with musculoskeletal system diseases. TSPU team has demonstrated remarkable results and earned more than 30 gold medals. 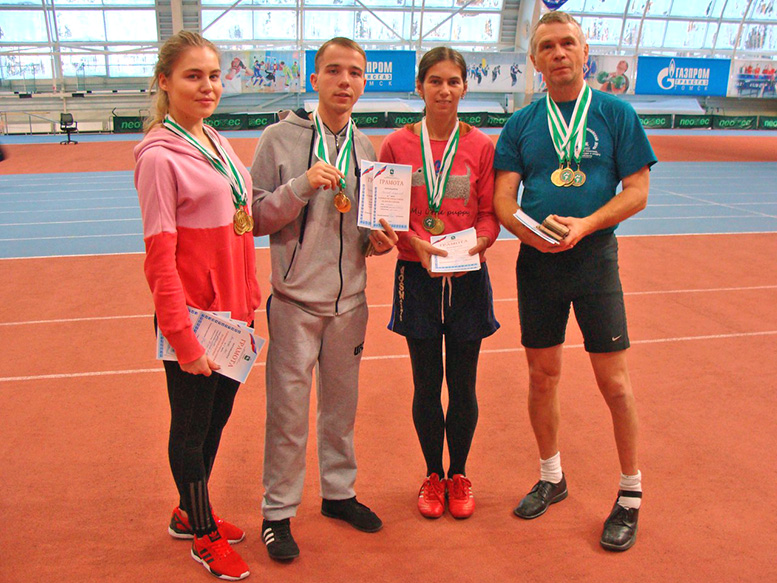 The State Duma of the Federal Assembly of the Russian Federation together with representatives of the “Integration” National System  have awarded Valery Obukhov, rector of the Tomsk State Pedagogical University, with diploma for achievements of TSPU representatives in the XI All-Russian competition of youth educational and scientific organizations for the best work "My legislative initiative" 2015-2016 . 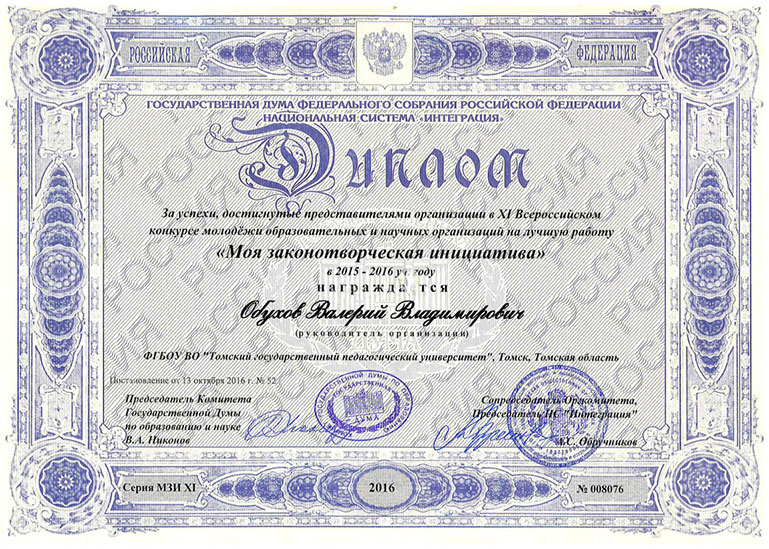 Student of the Faculty of Economics and Management of the Tomsk State Pedagogical University Chernaya Natalia S. made it through the qualifying round of the All-Russian competition of youth educational institutions and scientific organizations for the best work "My legislative initiative" and...

TSPU STUDENTS HAVE PARTICIPATED IN ALL-RUSSIAN MEETING OF STUDENT ORGANIZATIONS

Students of the Tomsk State Pedagogical University have participated in All-Russian meeting of student squads of the Youth All-Russian public organization «Russian student squads» which took place in a period between 11 and 13 of November in Novosibirsk.

More than 1500 student squads from all over the country – 66 regions, 8 federal districts of Russian Federation – have submitted their entries. Overall around 2000 people have visited the meeting: members of student squads, guests, veterans of student movement and volunteers. On behalf of TSPU there were commander and commissioner of TSPU headquater of student squads Evgenia Ovchinnikova and Daria Sladkina, member of «Danko» squad Elizaveta Mahneva and commander of the youngest TSPU...